20.000 leagues under the sea - The secret of the Nautilus - 786.6MB - Freeware
Download
Utilu Mozilla Firefox Collection contains multiple versions of the free web browser Mozilla Firefox, which are standalone so they can be used at the same time. This is useful for web developers.

In Utilu Mozilla Firefox Collection you can quickly see how your websites look when rendered using different versions of the Gecko render engine. 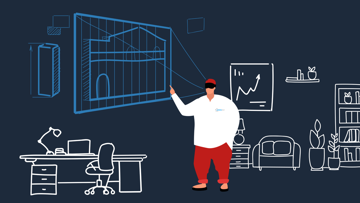 Secure data deletion tools. We show you which tools you can use.

The best free SSD tools for you 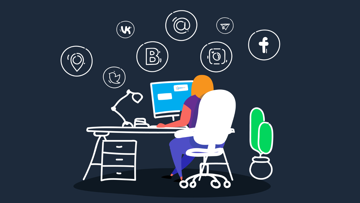 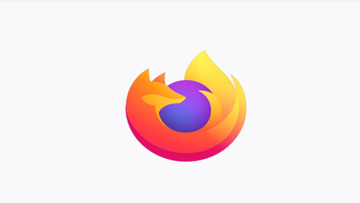