RealPlayer SP runs on Windows and Mac. The download file has a size of 0.8MB.

It was checked for updates 7,131 times by the users of our client application UpdateStar during the last month.

It's social. It's portable. It's Free. It's the new RealPlayer SP.

And it's perfect for playing and sharing video with your friends and followers on Facebook and Twitter. You'll also be happy to know it works easily with your favorite flavors of Blackberry, iPod, iPhone and game systems. 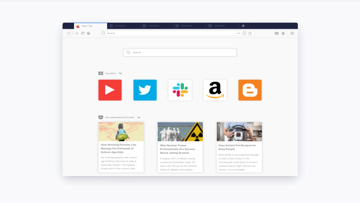 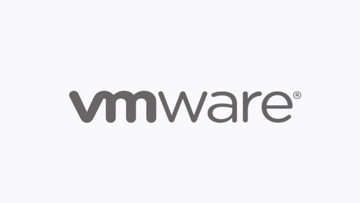 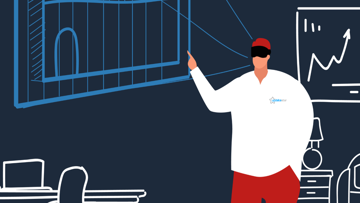 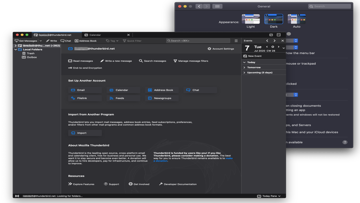