This is a chess program to help you to organize any chess tournaments without using real chessboard and chess clock. If you want to know about chess rules, look at the main web site of World Chess Federation at www.fide.com or go to support page of this program and download it.
This program creates a 'Data' folder to save settings of this program and notes of tournaments and players.
Players could play with each other on a single device or playing by multiple devices by network.
This program shows squares that mouse pointes on them and that helps to prevent any mouse mistakes that happen when playing chess by computers! Although you could do moves by keyboard too.
This program never shows legal moves, so you have to know chess rules before starting game! That is the main rule in chess tournaments, because no one could ask legal moves during the game. However, this program shows last move in a separate part to inform you about the moved which played.
This program has all functionalities that you need to manage database, but you cannot analyze games by chess engines or creating variations for them.
This program uses PGN format and its standard but in some cases, there is not any definite standard and this program uses some similar formats in those cases.
This program has all time controls in chess clocks, but if you need more complex time controls, you could use them as well, because this program allows you to start game from any position by two different time controls. Therefore, you could handle any time control any time in any position. After finishing your game, you could import all moves into initial game and see your game in one single game but not in multiple segments. 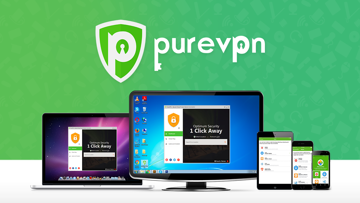 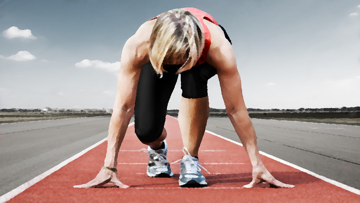 How to get back performance for your computer 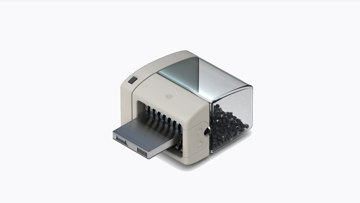 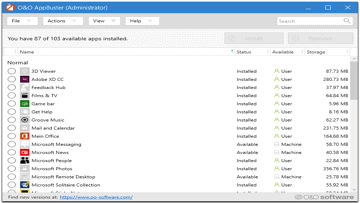 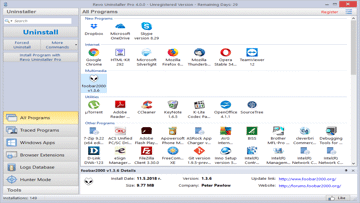 Uninstall programs with the best uninstallers of 2022